Michael was born and raised in Montrose, PA where he graduated from Penn State University in 1987 and 1992 with two degrees in Engineering.  Michael joined the US Army Reserves in 1989 and served 31 years, two mobilizations in a variety of positions around the country before retiring as a Lieutenant Colonel from Fort Knox, KY in February 2020.

On the civilian side Michael works for GE Appliances as a Senior Director in Finance, where he supports a variety of enterprises to include First Build at UofL, Technology, IT, Water Heater and Small Appliances.  Before working at GE, Michael worked for Cummins Engine Company where he was a product engineer for the high horsepower diesel engine division.

Michael and his wife Christy co-lead a Mission Team at Crestwood United Methodist Church.  They have 3 Children, Ben (25), Grace (18) and Emma (17) and love to travel in their RV. 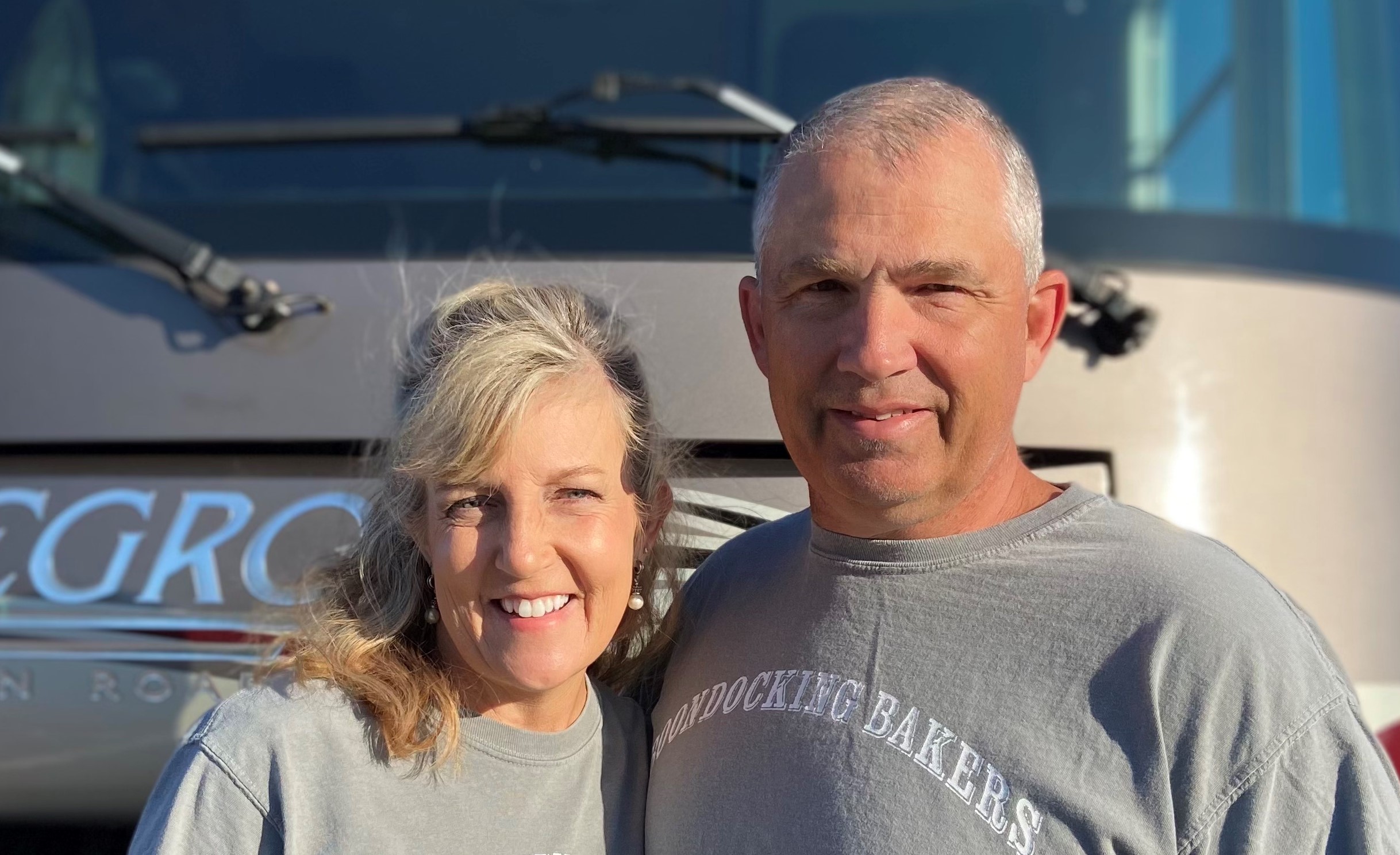