Amelia was employed as a Certified Surgical Technologist at Suburban Hospital in Louisville KY from 1978 until 1994. She currently works on staff at Providence High School in Clarksville, IN where she started in 1998.

Amelia is a member of St. Augustine Catholic Church where she has served on many committees; volunteer for the American Red Cross as an original member of the Service to Armed Forces Committee; past member of the Pet Therapy team; she served on the Military Support of Downtown Churches organization where she is currently serving as president.

Amelia and her husband, David have two adult children, Anastasia and Samuel. They are also the parents of two Labradoodles, Cosmo and Kramer, who are graduates of a professional dog training facility, have their Good Canine awards and therapy dog certifications. Amelia saw firsthand how owning trained therapy dogs makes a difference in the lives of people that she and her dogs visit.

Amelia is the daughter, sister, aunt and mother of American Soldiers. She has spent many years going to Army posts to visit family members or to attend graduations ceremonies of her brothers, nephew and son. She has attended several deployment ceremonies and also had the privilege to cheer at the welcome home ceremonies. Her son received his Purple Heart in 2008 when he was 20 years old.

Amelia feels it was an honor to be asked to serve on the board of DHH. She respects our service men and women and the jobs they volunteer to do; she appreciates what the confidence and love of a well-trained dog can do for an individual who is in need. In turn, she understands that bringing the dog and the individual together can change the history of a family by bridging a way for them to be together, again. 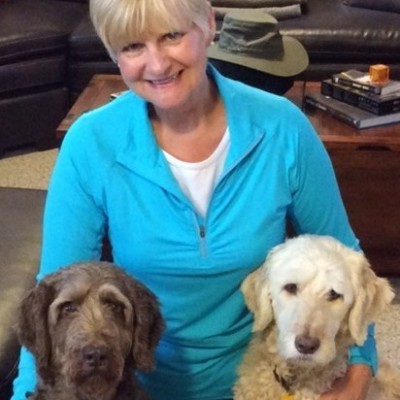 Would An Assistance Dog Help
You To Be At Ease?

Start Building A Bond With Your Future Companion Today.